Home About Us News Players 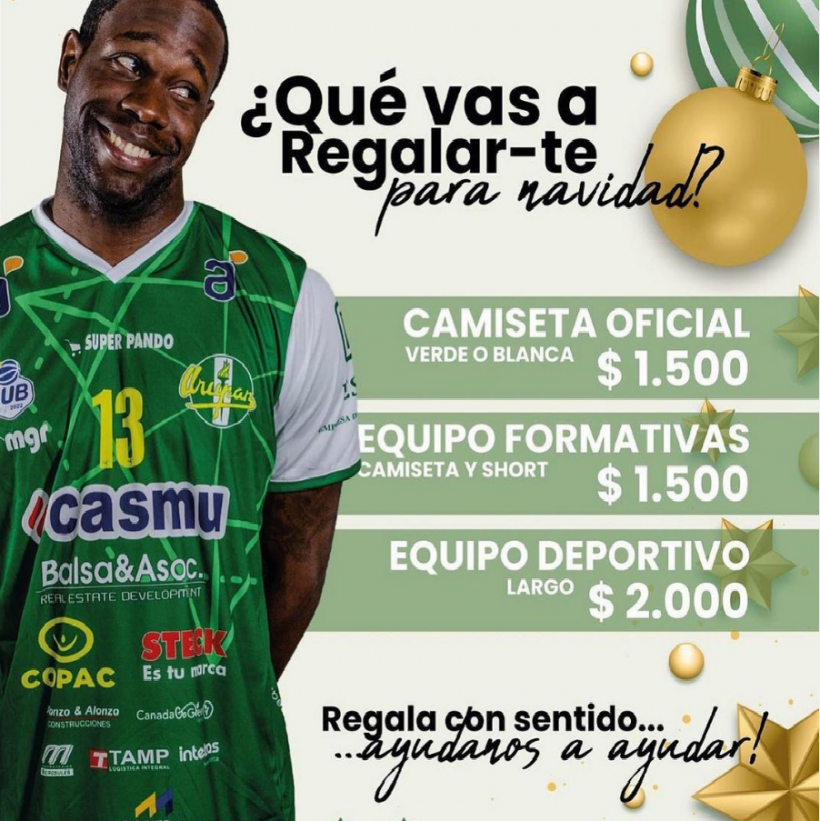 Congrats Antonio Bivins on his commercial & marketing deal in Uruguay

Tone is playing in Uruguay LUB league and playing a big role on one of the best teams in the league, Urupan.

He's made a smooth transition with his new team and is helping his team win games. Offensively Tone is very tough to defend because of his quick first step and explosive leaping ability.

Tone is making his name known in the South American ranks this season. Keep it up Tone!